Perhaps the busiest and most tiring time of the academic calendar is conference season. Double-checking results, writing (hopefully) compelling talks and struggling against Power Point’s terrible formatting options are the bread and butter of the summer. Thankfully, the third LuCiD Language and Communicative Development Conference provided a breath of fresh air.

Held annually, the conference aims to showcase LuCiD research coming out of its three centres at Lancaster, Liverpool and Manchester, in addition to providing a friendly platform for younger researchers to hone their public speaking skills. This year, the conference was held in The Storey Institute in Lancaster. Overall, I found learning about our various projects a rewarding experience. The conference opened with a quick summary of LuCiD’s research themes and goals, after which, we launched straight into talk sessions. The first considered the acquisition of sentence structure and grammatical categories. An intriguing talk by Leone Buckle illustrated different learning strategies for sentence structure across the lifespan, with three-year-old children adopting more error-based learning than both five-year-olds and adults. The next session dovetailed nicely, and looked at verb learning. Two talks in this session - by Sonia Granlund and Joanna Kolak, and Felix Engelmann - linked up well, and revealed that cross-linguistically, complex verb inflection is learned using the distributional aspects of what children hear; how frequently do you hear a given verb form? How similar is it to other words? 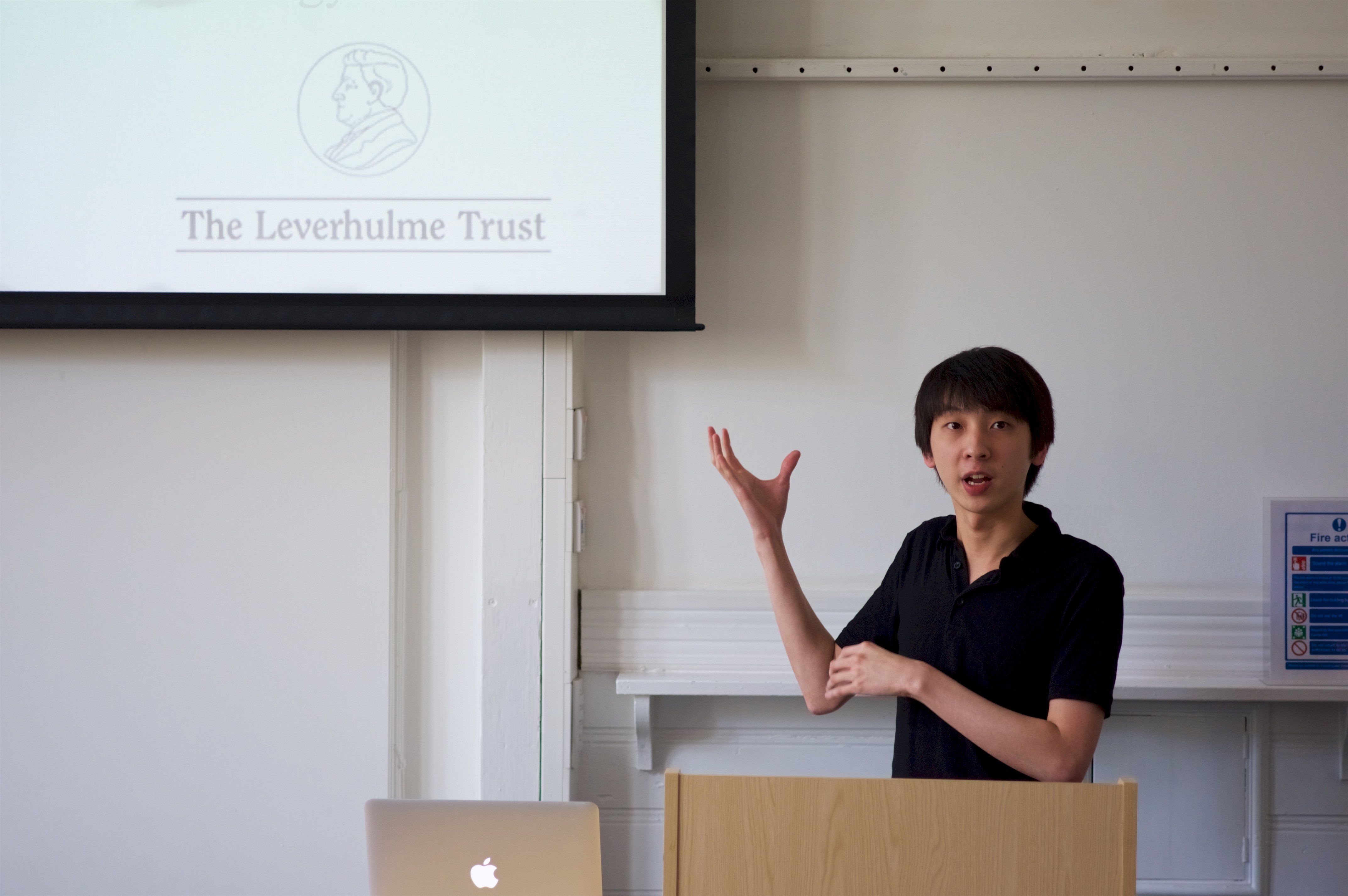 The final sessions of the day concerned caregiver input and speech. A standout talk from the former was delivered by Jacky Chan - a LuCiD affiliate at Lancaster University – which focussed on the communication styles used by pre-school teachers when talking with children with English as a first versus second language. The results showed different communication patterns, with teachers using longer sentences and more varied vocabulary when speaking to English monolingual children, however, this pattern was not entirely consistent across recording sessions. This serves to underline the importance of capturing language development across time; a single snapshot may miss details central to understanding language acquisition. This is the key motivation for LuCiD’s Language 0 – 5 project, which is busy charting 80 children’s language development over the first five years of life.

Lancaster's Rebecca Frost kicked off the speech session with a gripping talk addressing the role of marker words in language acquisition. Marker words provide predictive cues for categories of words in upcoming speech (e.g. "the" is likely to appear before a noun), as well as helping with speech segmentation, so would a perfectly predictive word would fuel the greatest learning? Her results revealed that this is not the case, and in fact marker words were most useful when they were present frequently but not all the time. The take home message here is that variability in language is far from being a hindrance; it is a powerful learning cue.

Lana Jago’s talk – using data from the Language 0 – 5 project - asked whether 18 – 21 month olds’ productive vocabulary might help researchers predict late talking at 24 months. Preliminary results revealed several potentially useful predictors, and underscored the importance of accounting for children’s individual differences in developmental research. Due to the preliminary stage of these projects, I will not go into too much detail. However, these are definitely ones to keep your eyes on: Watch this space! 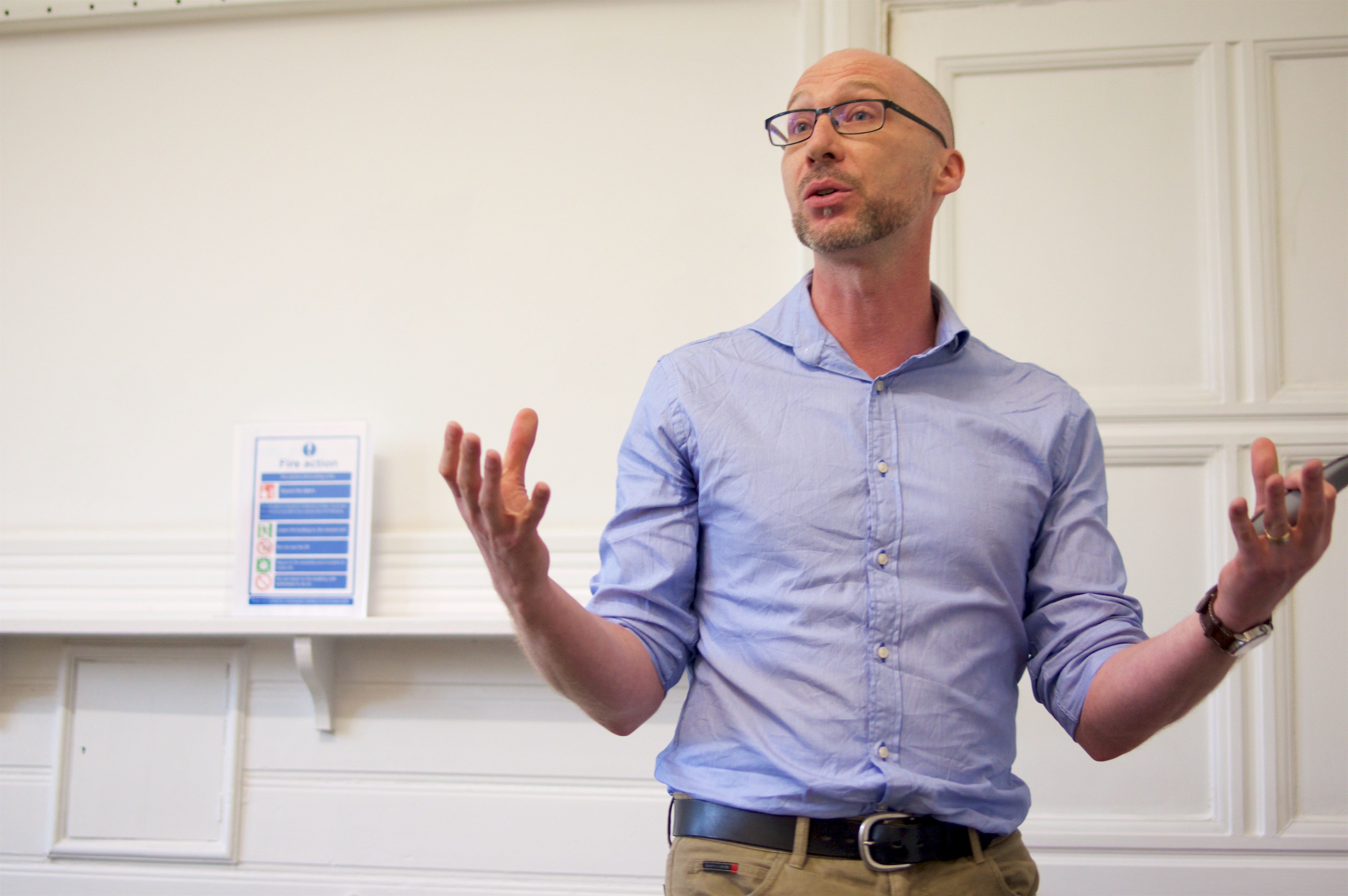 The final day opened with a scintillating talk by our keynote speaker, Evan Kidd, from the Australian National University, using data from the Canberra longitudinal language project. This talk focussed on the role of individual differences in language development, and asked whether 9 month olds’ ability to recognise and remember critical words in speech would predict their later vocabulary. To assess between group differences, Evan used EEG (described superbly here, by Alissa Ferry), and recorded electrical brain responses (think “brain waves”) during each trial. Three groups were found; those who had a negative going wave, those with a positive response, and those who swayed between the two. Interestingly, the negative responders had, on average, a larger vocabulary size at 12 and 15 months: Even at 9 months, children differ in important ways that allow us to assess later language performance. Not only are these findings important, but they allow us to ask further questions; do these groups differ in other ways? Does this effect persist across development? 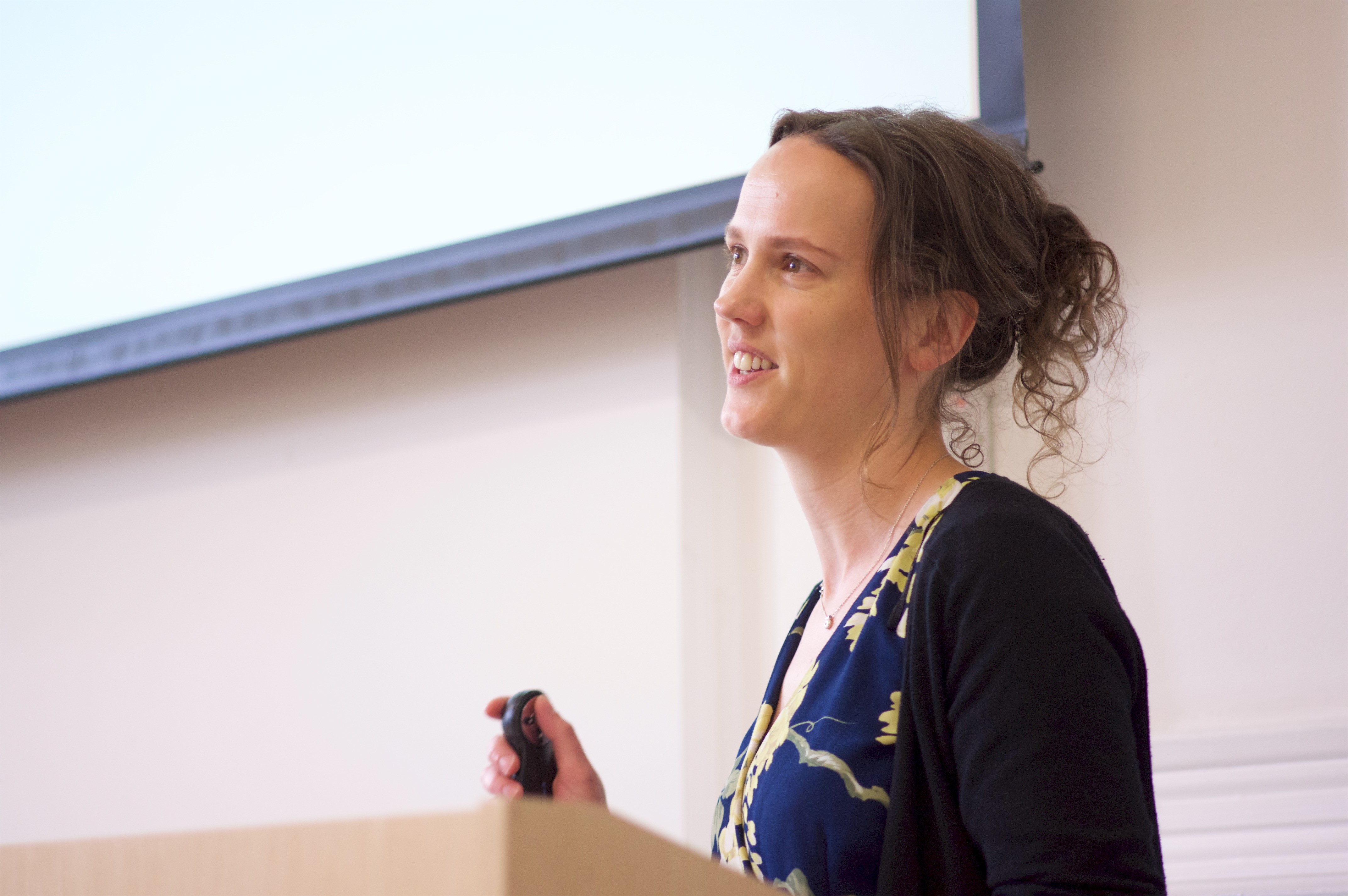 The final two sessions of the conference dealt with actions and words, and complex constructions. In the former, Lancaster’s Katie Twomey delivered a great talk on the role of environmental variability on word learning. In this study, infants were trained to recognise novel objects presented on either constant or varied coloured backgrounds. Only infants who received training with varying backgrounds were able to recognise the objects at test: Varied learning environments assist infants’ acquisition of object names. In the final session Ramya Meitreyee, Laura Doherty, and Tomoko Tatsumi asked whether semantics of a verb constrains the sentence structure in which they are likely to appear. The results revealed that across Japanese, Hindi and, English, verbs that involve complex events (involving multiple, distinguishable actions) are likely to be used in more transparent, easy to understand sentence structures. The key point here is that whilst languages may appear highly dissimilar, they share more features than we often give them credit for.

Due to space, I can only cover key aspects of a few studies here. If you want to keep up to date on these projects, keep an eye on the LuCiD blog! All in all, I would call the conference short but sweet; I learned a great deal about many LuCiD projects in a short few days. As always, I am excited to see what progress comes from the next year of research, and will await the next conference eagerly!

Tony is a PhD student at Lancaster University. His research focuses on the degree to which language processing is unique to language.