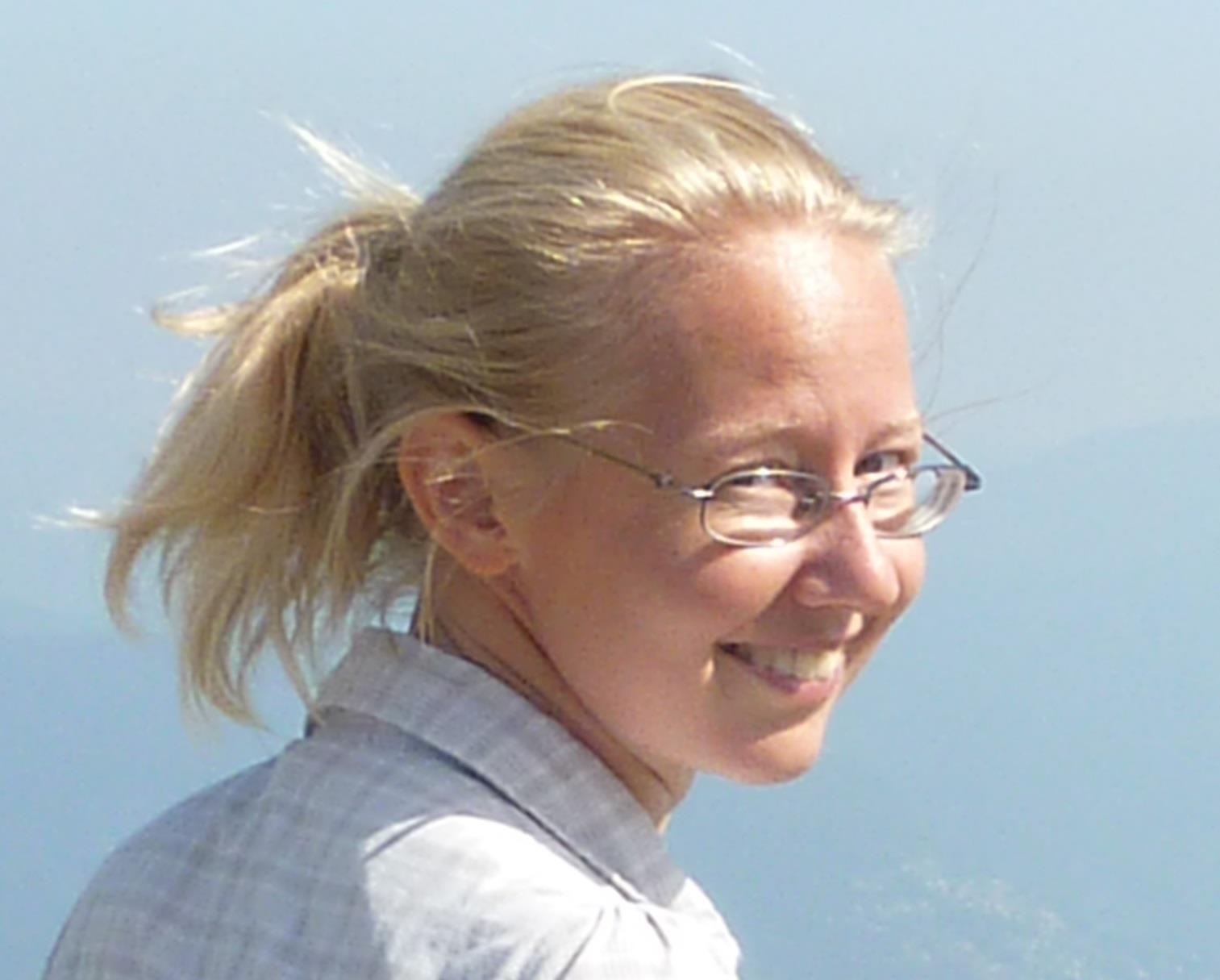 A bit about Ditte Boeg Thomsen

I am a child language researcher with specialization in perspective-marking language and social cognition – and a broad interest in language acquisition from babbling and first words to syntactic constructions in larger discourse contexts.

I studied Linguistics at the University of Copenhagen with elective studies in Cognitive Semiotics (Aarhus University) and Audiologopedics and a traineeship at the Center for Child Language (now Center for Language Learning, University of Southern Denmark). During my studies, I began to assemble a longitudinal Danish kindergarten corpus (the Trørød Corpus, 2008-2017, 224 hours, age range 1;1-6;7), which I have used for analysing perspective-marking language in peer-group conversations.

In my Master’s thesis (Copenhagen 2012), I examined kindergarteners’ and schoolchildren’s production and comprehension of intersubjective particles that indicate constellations of viewpoints. In my PhD dissertation (Copenhagen 2016), I extended my research on neurotypical children’s acquisition of linguistic perspective marking to children with autism. I conducted a training study to investigate how young schoolchildren with autism benefit from explicit linguistic marking of mental states, and my primary collaborators were the two research groups Language and Cognition – Perspectives from Impairment, University of Copenhagen and The Autism Research Group, City University London.

In addition to perspective-marking language, my child-language research has targeted:

My Role in LuCiD

In LuCiD, I investigated the interplay between children’s language acquisition and developments in their social understanding. During kindergarten age, young children develop an increasingly flexible and sophisticated understanding of their own and others’ mental perspectives on the world – while at the same time acquiring linguistic tools for communicating about these perspectives. In the project Modal and mental state terms, our primary goal was to pinpoint how these developments in children’s social cognition and communication are interrelated.