Humans are unique in their desire and motivation to share experiences and draw attention to objects and events ‘for sharing’s sake’. Indeed there is a strong theoretical argument that what is unique to human evolution and to the development of language is the understanding of shared intentionality – recognising that others have intentions and that these can be shared. 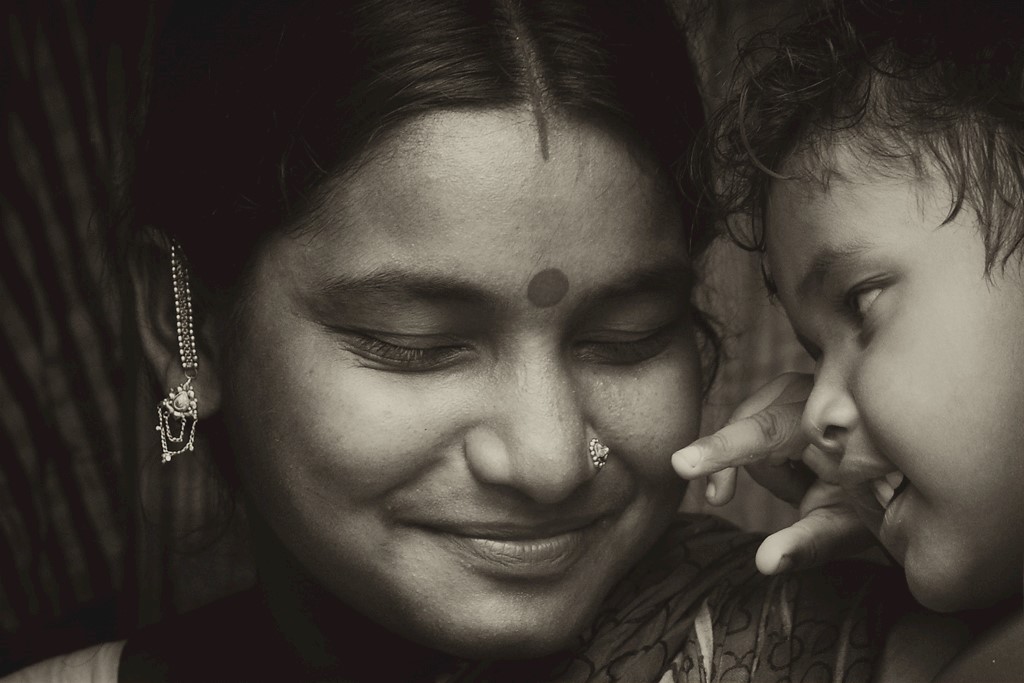 Infants begin to display the ability and desire to share experiences from around 10 months of age and research indicates that, in western middle-class families, there is a correlation between pre-linguistic joint attentional gestures and early vocabulary development. There is also a growing body of literature showing that qualitative differences exist within and across cultures in the rates with which people interact with babies in joint attentional contexts, and that cultural differences in parent-child interaction both in terms of language and gesture may be associated with certain aspects of cognitive development.

There has been very little research on non-WEIRD (western, educated, industrialised, rich, democratic) communities in terms of prelinguistic behaviours and interaction. For both theoretical and social reasons it is essential that the focus is widened. In the current project we are investigating the emergence and interaction surrounding prelinguistic communicative gestures in first generation Bengali and Chinese families living in the Manchester area, along with a group of monolingual British families. All families are drawn from low income communities in an attempt to redress the socio-economic bias found in infancy research. The aim of the project is to find out whether cultural differences exist between the three groups and if so whether the differences have an effect on the early stages of language development.

We conducted a cross-cultural study of prelinguistic interaction between infants (aged 10-12 months) and their mothers, and examined the effects of the prelinguistic stage on early vocabulary development at 12 and 18 months of age. The families that took part in our study were all resident in the UK, lived in lower socio-economic households and were drawn from one of three diverse cultural backgrounds; first generation Chinese, first generation Bengali, and British.

Our findings showed that infants and mothers from all three cultural groups produced the same kinds of behaviours and interactions during our toy play data collection sessions. Furthermore there was a positive relationship between the frequency of sharing gestures (i.e. pointing and showing object), maternal responsiveness (e.g. commenting on the infant gestures) and vocabulary development at 18 months of age. Our study suggests that we are ‘more similar than we are different’ when it comes to mother-infant interaction in an everyday activity such as toy play. However the extent to which members of different cultural groups within the UK engage in rich interactional contexts in their daily lives requires further research.