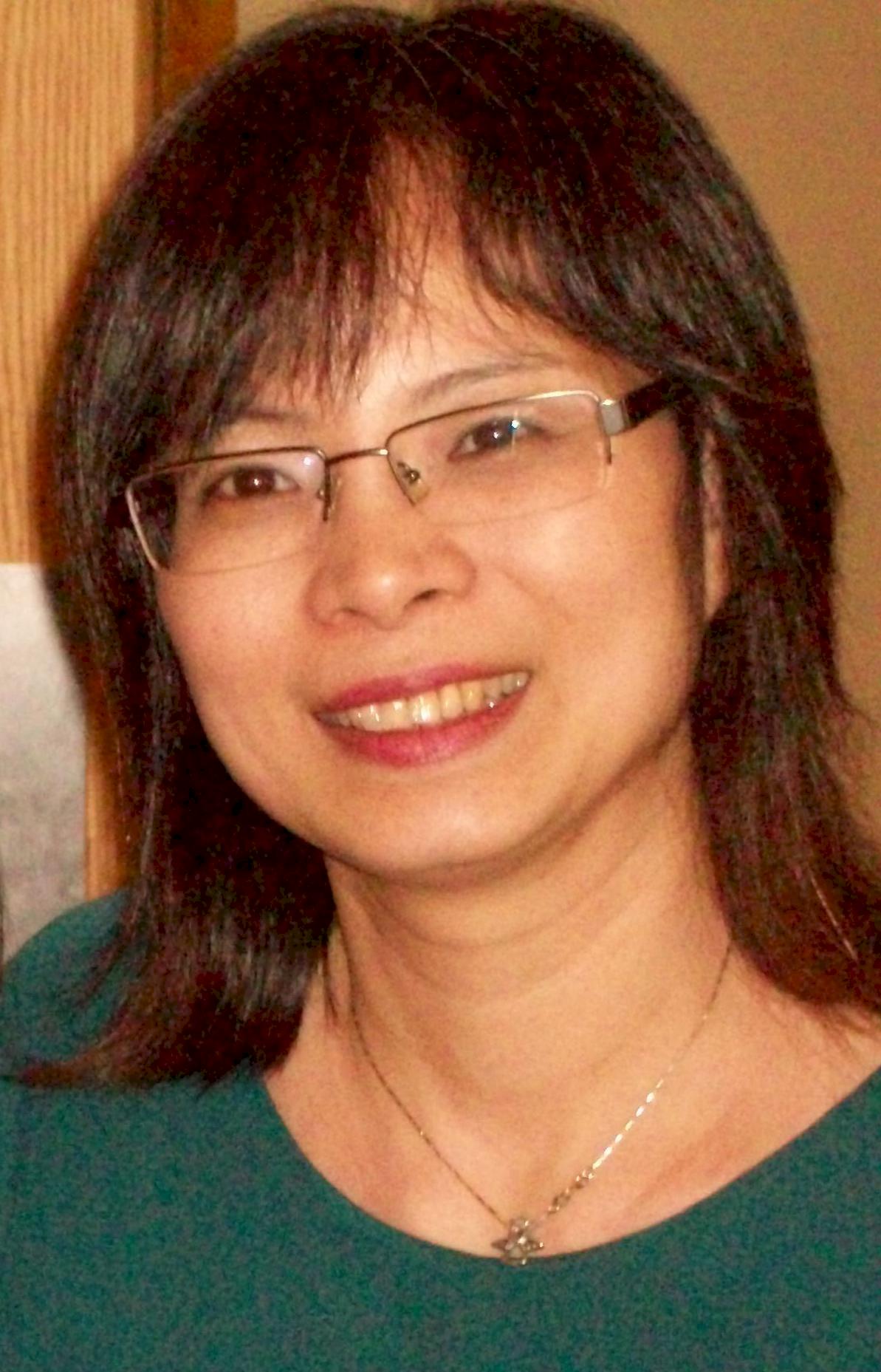 A bit about Circle Steele

After graduation, I have been interested in both research and community engagement, working with children, young people and families, within both the Chinese and local communities in Britain, latterly in a national children’s charity as programme manager.

I was the research co-ordinator and author of the Chinese Community Drug Misuse Needs Assessment (2001), funded by the Department of Health. In partnership with The Children’s Society during 2012-2013, I was seconded as a Research Associate for the Young Heritage Research Project, which was funded by the Economic and Social Research Council (ESRC). I presented an academic poster of my research work for a workshop on community based learning and research.

I was a guest speaker and international partner in Sweden (2002) and Germany (2005), where I shared insights on my youth and community work and cross cultural experiences in UK to an international audience.

The community engagement and research work has led to awards: in 2001, the British Diversity Gold Award for involving Chinese young people in employment and in 2013, an award for developing Community Voice. In 2008 I was privileged to receive an invitation from Her Majesty the Queen to attend a Royal Garden Party at Buckingham Palace to acknowledge the contribution I had made to British society.

I graduated with a BA (Honours) Youth and Community Work. I was also an Associate Lecturer at Manchester Metropolitan University until 2005. I studied part-time during 2013-2014, for a Certificate in International Development at Cambridge University.

My Role in LuCiD

I worked as a bilingual (Chinese / English) research assistant (RA) on a research project on ‘Early communicative interaction and vocabulary development.’ The project aims is to track the emergence and interaction associated with infants’ early communicative gestures (e.g., showing gestures and points).  My research involved working on Cantonese, Mandarin and English speaking infants from Chinese and English communities within the Manchester area and involved video-recording infants and their mothers while engaged in free-play situations.